SOAP vs REST API: 5 Differences You Need To Know

Once programmers are done writing a piece of code, they need to expose the code over a network for other applications to utilize its functionalities. This is done through web services. Web services are software functions for exchanging data between different applications. SOAP and REST are two examples of protocols or definitions that let web services communicate with each other.

APIs are software interfaces that simplify the design, administration, and use of web services and other applications that communicate over a network. These interfaces link services between both sides of network systems; the server on one side and the client-side web browser.

We must first understand what SOAP and REST protocols are all about before we can properly compare them. After understanding them separately, we can compare the advantages that each design model offers. This helps us ultimately decide which of these two web service design models we can utilize for our needs.

Let’s get started by defining the various aspects of each protocol.

SOAP is a network protocol for exchanging structured data between various nodes on a network. The XML-based messaging that SOAP employs for this purpose works better than older technologies to transfer data over the internet.

It is an object-oriented protocol that builds on top of application layer protocols such as HTTP and SMTP. Different SOAP operations accept and return different types of documents based on the web service call.

The SOAP design model is highly extensible with support for a wide variety of expansions, but a programmer uses those that are needed for a particular task. Additionally, this protocol also facilitates built-in error handling.

REST is a software architectural style that allows requesting services to interact with web resources based on a predefined set of uniform rules. While SOAP builds on top of multiple application layer protocols, REST works solely through HTTP.

Web services built on the REST architectural style are called RESTful web services and flow across a layered configuration. With SOAP you must create the required XML structure every time a task needs to be performed, while REST usually relies on simple URLs.

SOAP vs REST: Major Differences Between SOAP and REST

As a very limited number of web service frameworks support both REST and SOAP, it is up to the programmer to decide which approach to use. Each design model has its advantages and disadvantages that apply to specific tasks. Some of the major differences between the two are:

While SOAP is a protocol, REST is an architectural style. SOAP includes a Web Services Description Language (WSDL) which contains the definition of how the web service should work as well as its location which is referenced for the service call.

If the following constraints are adhered to, they qualify as RESTful web services:

SOAP cannot make use of REST, while REST, as an architectural pattern can integrate SOAP as an underlying protocol for web services.

Depending on the way you design a SOAP web service, it could be stateful or stateless. A stateful web service stores information about the client on the server and uses it over a set of requests. The current request is completely dependent on the state of the previous request.

In the stateless REST architecture, each request from the client to the server must contain all the necessary information and uses no stored context on the server. The session state is kept entirely with the client and the server does not store any state about the client session.

Each resource built over REST architecture is identified by a Uniform Resource Identifier (URI).

URIs that locate web services are written in the following format - <protocol>://<service-name>/<ResourceType>/<ResourceID>.

REST tends to make web service requests and responses faster as compared to SOAP. The former design model makes this possible by using less bandwidth than the latter one. As SOAP messages contain a lot of information within them, the amount of data transferred mandates a larger bandwidth.

With REST there is no need to re-factor site infrastructure which saves time for developers as they don't need to rewrite service metadata from scratch. Additional functionalities can be added more easily than for SOAP.

As SOAP messages use XML to declare their requests and responses, they are quite voluminous. They rely on XML Schema and certain supporting technologies to define their payload structures. A raw XML message can be parsed by several popular programming languages.

Here is an example of an XML message for a SOAP call: 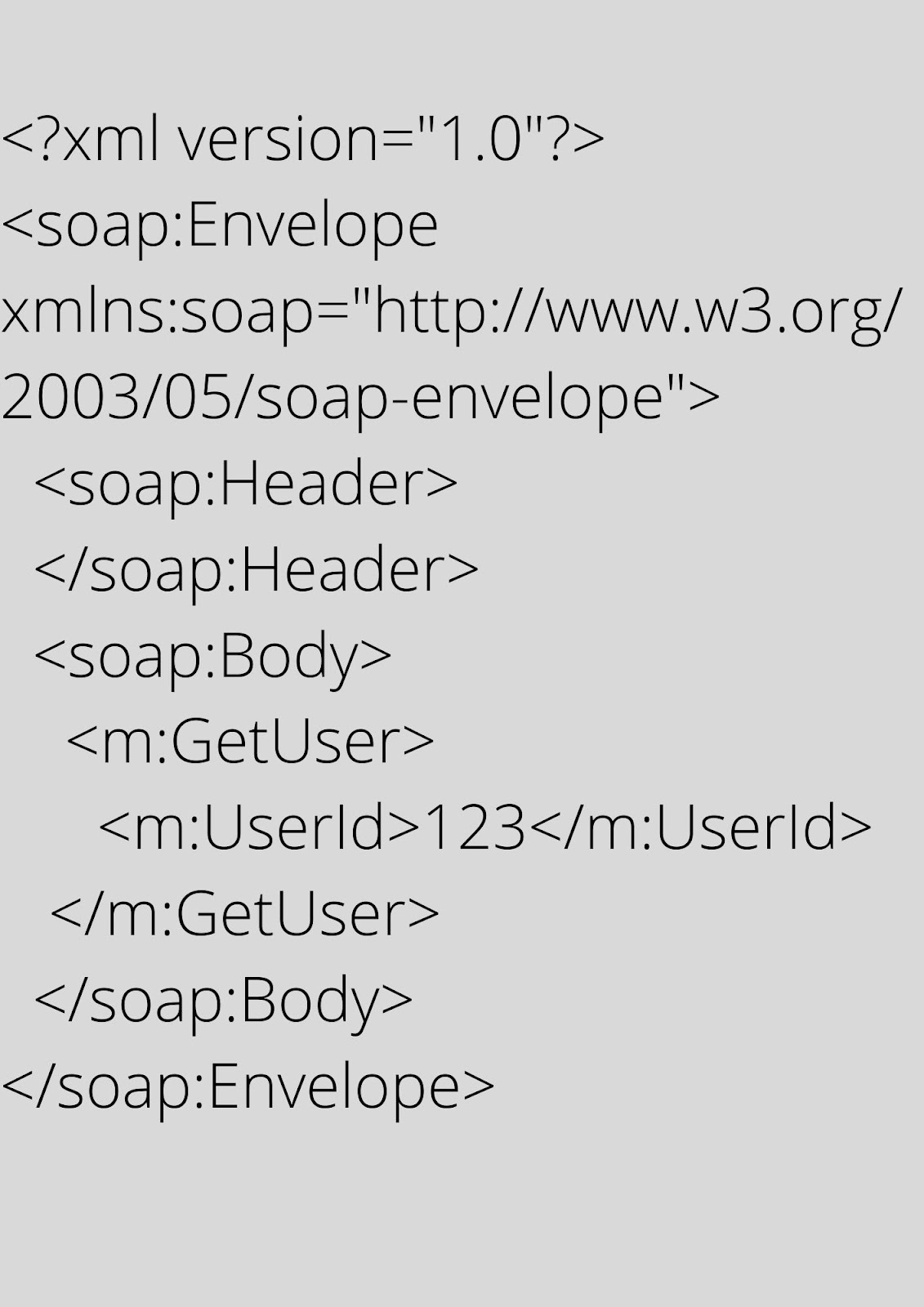 REST requests, as seen below, mostly consist of JSON messages which are smaller in size than SOAP messages. 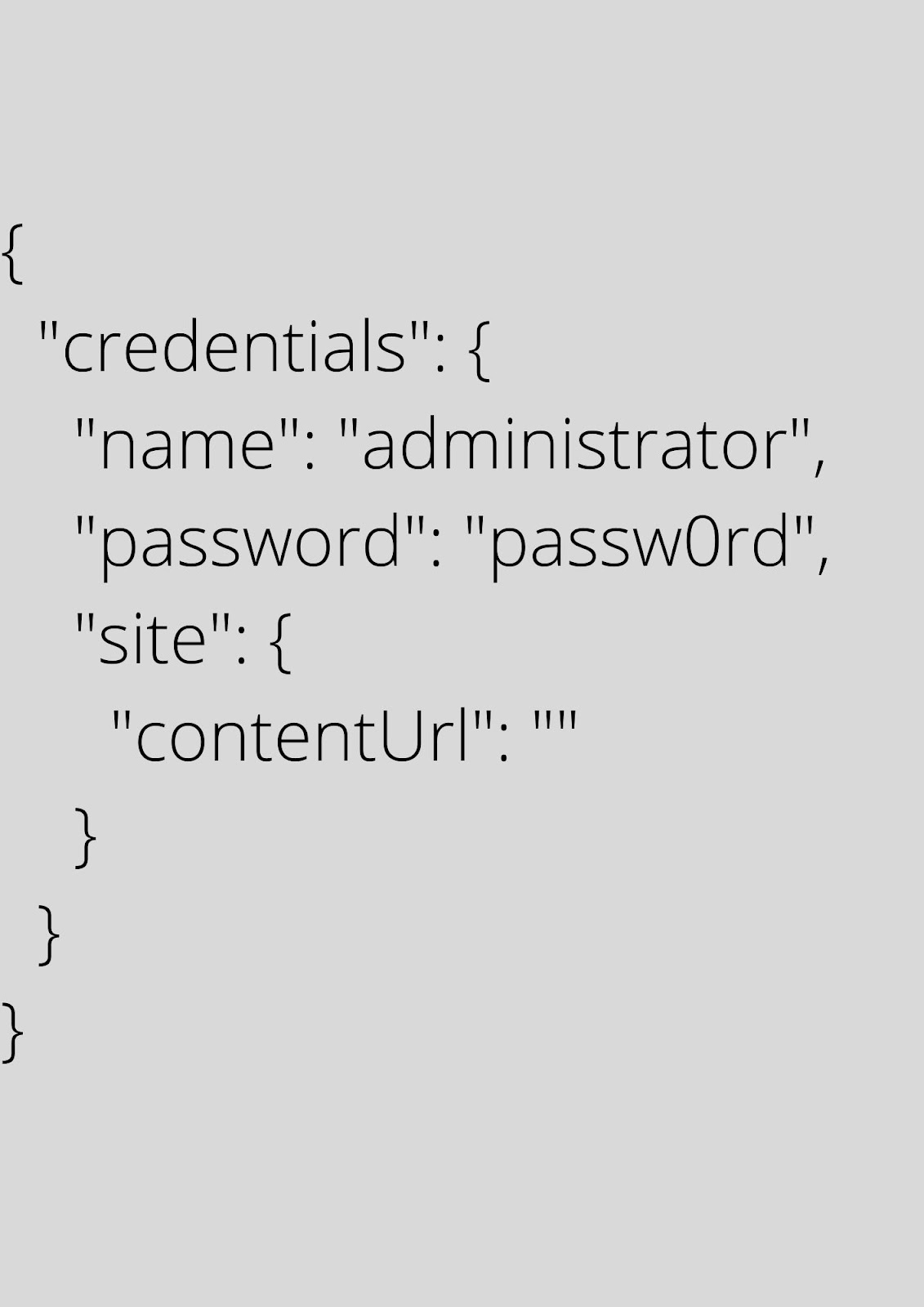 However, there are no restrictions on the media types used to represent REST resources. JSON is preferred mainly because several programming languages can parse this data format.

How Do We Decide Between SOAP vs REST?

One of the advantages of SOAP vs REST is the flexibility of transport with everything from HTTP, SMTP to even Java Messaging Service (JMS). On the other hand, the XML messaging the former uses tends to be heavier than REST's JSON messaging.

Each of the technologies can be implemented based on the developer's needs and notions. However, there are certain specific areas where each protocol works better.

ii) Complete statelessness: If you need stateless Create, Read, Update, and Delete (CRUD) operations, REST is the best approach for you.

i) Multithreaded processes and invocation: SOAP allows multiple processes to run parallely in separate threads in an asynchronous manner. Asynchronous processes execute tasks in the background without having to finish the primary task reliably and securely.

ii) Formal definition: SOAP can make web services follow formal contracts with a set of predefined rules and patterns in the WSDL file. The WSDL file has rigid specifications written in XML language that both the client and server must agree to.

iii) Statefulness: Certain applications require states to be maintained from one request to another and SOAP provides the web services structure to make this possible.

SOAP vs REST For Your Software Development Requirements

Choosing the right web service design model depends solely on the requirements of your application. Both SOAP and REST are viable technologies for web service APIs because both solve different web problems and challenges.

If you want the right expertise to help in your decision to choose a web services protocol you can utilize the Software Development Services offered by Daffodil Software. Start the success journey of producing effective software solutions by booking a free consultation with us.