The current trend of the IT industry is based on the principle of automation. This isn’t just hype because the marvelous effects of automating various tasks are widely known by now. Planning out the budget effectively and reducing maintenance costs are some of the deemed automation outcomes.

This is precisely where NoOps comes into the picture. The target of NoOps is to minimize or somewhat nullify the efforts of the development team through overall automation.

An Insight into NoOps

Let us decode the term NoOps. It refers to nothing but No Operations. That means the automated software will now perform all the work that your operations team would have done. So, you do not have to spend money on hiring an operation team. Those individuals can do other jobs with better efficiency. The target of NoOps is to produce something that will need zero operational individuals and will be completely automated.

Let us take the example of a software application. Every application requires a dedicated management team behind it to manage the app successfully. NoOps will aim to resolve all the work that the app management team used to do without any human intervention. But there is another side to this concept. If I need to eliminate the need for human management, I need to devise an app that can support this upgrade. So, this becomes an indirect or implied goal of NoOps but equally important as the former.

The new generation automation is highly dependent on cloud computing. These days the majority of the maintenance tasks are under the supervision of third-party service providers. If appropriate NoOps can be employed, there would be no need for a human team to monitor any cloud environment or server.

Also Read: Hybrid vs Multi-Cloud: Which one does your Business Need?

NoOps is Not About IT Outsourcing

Many people often confuse NoOps with IT outsourcing or shifting the IT operations to SaaS. While in reality, it isn’t so. Though superficially, NoOps may seem to make IT operations completely serverless or automated, it is not the complete truth. NoOps aims to automate those tasks in the IT role that are repetitive and needs no human intervention. It is not a substitute for human creativity and development.

There are multiple challenges associated with NoOps operation, namely the amalgamation of numerous platforms like AI and machine learning. NoOps has not made an entry to the high-level tasks asked in the IT sector, which is till now very much dependent on human developers and operators. However, it is closely associated with next-generation cloud computing.

NoOPs is an excellent solution not only just for the IT department but also for the business as a whole. It is because no-hands required for operations can lead to faster delivery, frictionless development, and quick turnaround times, particularly for a new department or business sector.

NoOps is still in the process of being one of the top-notch working models. The benefits of NoOps can be many, but it also has some disadvantages.

What is the World Saying About NoOps?

There are many schools of thought when it comes to a PAN automation platform for IT. Many experts often comment that it is never possible to run a world where no human being or their developing operations are not needed. That is the reason why NoOps is a controversial aspect of the IT sector. Many people believe that NoOps is closer to theory than it is to reality.

A closer statistical look portrays a different picture. The organizations which have employed both developers and NoOps are on the top of the success list. The chiefs of such organizations say that some areas in the workspace can be automated, which will let the employees indulge in thinking and innovation.

Many also believe that NoOps is an emerging IT trend system that goes beyond automation in an infrastructural environment where no manual operations are required. This can supersede the business expectations of meeting its business goal without compromising on the experience.

The hype of automation seems to have taken over the whole IT sector. In such a scenario, anything that can yield an automation platform is tagged as a futuristic model. NoOps fits perfectly in this definition and can be appropriately called the future of the IT industry, though we must not forget the other side of the picture. To think is the job of humans, and it is still the most critical question whether anything artificial will ever be able to do that precisely.

Content crafter at Daffodil. Eager to bring the latest ideas and developments in technology. 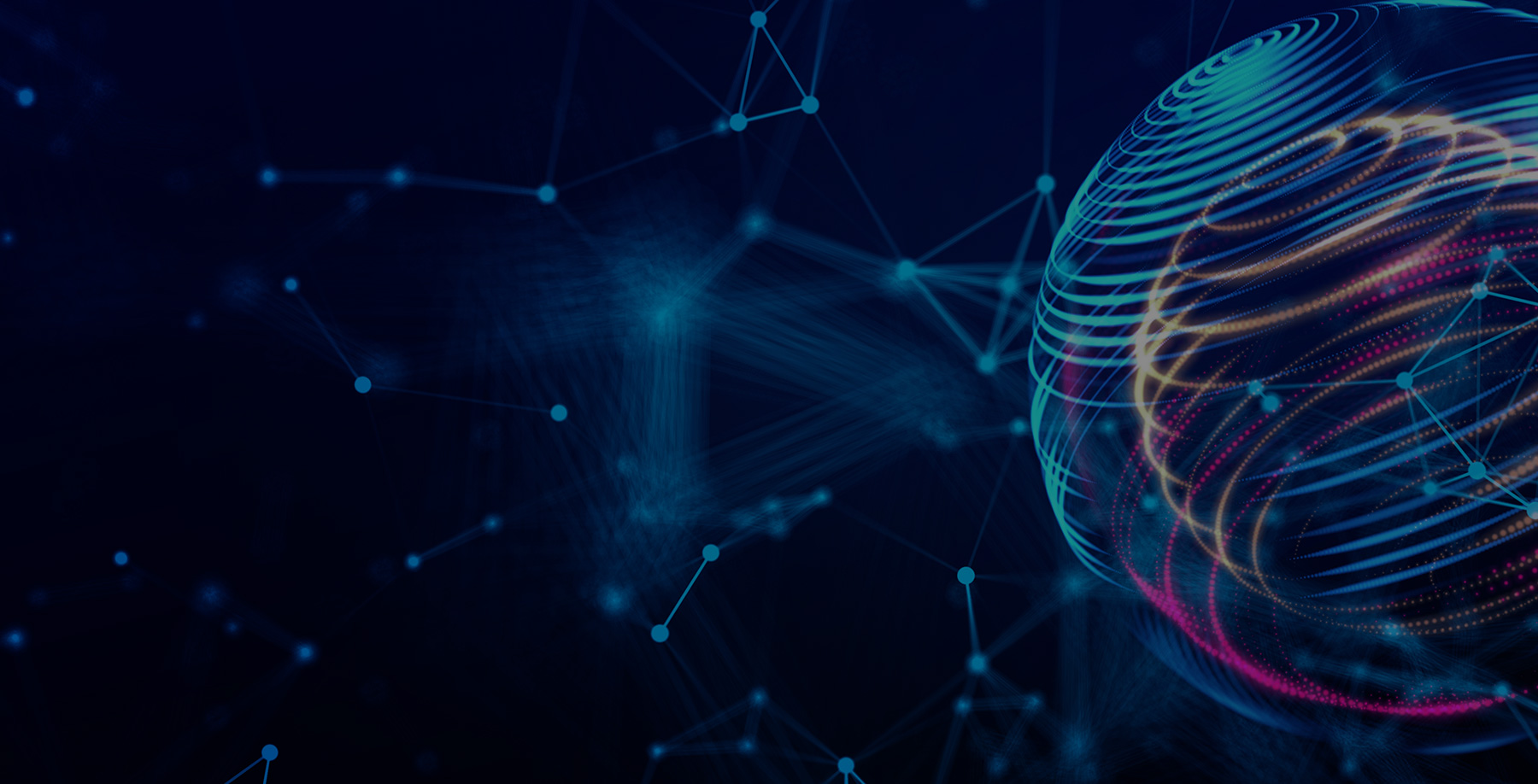 [eBook] Running Your Business In The Post-COVID Era: Insights On How The Tech Industry Is Shaping Up To The New Normal