Libra Cryptocurrency by Facebook: Just a Hype or a New Hope

“On average, it costs 7% to send money internationally.”

“85% of global transactions use cash and U.S. retail businesses lose about $40 billion annually due to the theft of cash.”

Targeting these real-life problems and some related ones, Facebook introduced Libra, a cryptocurrency to be launched by Facebook and 28 other founding members. This cryptocurrency which is expected to be available for use in 2020 is built on the Libra Blockchain- an open source, decentralized, programmable database.

What exactly is Libra and how it is different from existing cryptocurrencies? What is Libra Association? What’s the underlying technology behind Libra and what all they are possibilities that it brings? The later segment answers these queries about Libra- the global currency by Facebook.

What is Libra and How it Works?

Libra is a digital currency which will allow people to buy things or send money with nearly zero fees. People can buy or cash out Libra at online stores, at local exchange points, or spend it using third-party Blockchain wallets like Calibra.

The payments done through Libra are written into Libra Blockchain, which is a decentralized public ledger, designed to handle 1,000 transactions/second. If this is compared to the existing cryptocurrencies such as Bitcoin or Ethereum, it is 7x and 15x faster, respectively. 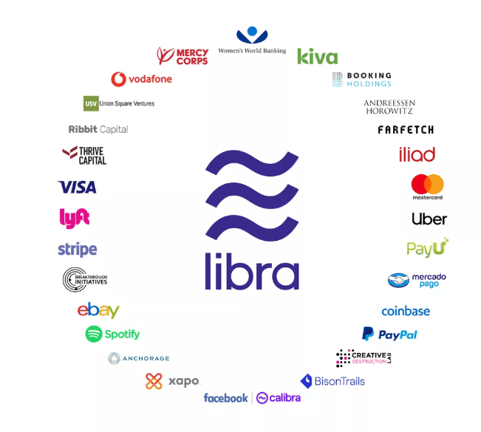 With Libra, Facebook promises disrupt the way how things are bought and sold, promoting the bankless mode of mkong transactions. Cryptocurrencies such as Etherum and Bitcoin haven't been designed to be used as a medium of exchange. Their regularly fluctuating prices makes it tough for merchants to accept them as payment. This is where Libra is expected to have more potential and use case than other cryptocurrencies.

Meanwhile, on the other hand, Facebook has been known for breaching customer data in the past. The social media giant is already criticized for using digital currency to target ads and posing risks to global banking.

What are your opinions on the upcoming cryptocurrency? What’s the best use case of Libra according to you? Share your views with us in the comments below.