The evolution of React Native technology is quite fascinating. What started as Facebook’s internal Hackathon project in 2013 is now one of the trending frameworks for Android and iOS mobile app development. In March 2015, Facebook, in its F8 conference announced the availability of React Native on Github. And now, developers are making the most of modern web techniques on mobile.

To date, React Native has got 1,408 contributors. They have committed 11,414 times in 63 branches with 203 releases on Github. Also, it’s the 14th most starred repository on Github. These stats clarify the acceptance and potential of React Native amongst mobile app developers around the world.

With the ever-rising popularity of React Native, we could notice a number of amazing and popular apps in the app stores, build on this technology. From startups to Fortune 500 companies, React Native is the preferred choice for mobile app development. Here we bring in a list of some popular apps built using React Native.

Ads Manager is the first full React Native, a cross-platform app built by Facebook. The Javascript framework perfectly handles the difference in ad formats, date formats, currencies, time zones, etc. It has got a clean interface, intuitive UX, and simple navigation that ensures an amazing experience for the users. If you notice, the animation and transitions are flawless. Bloomberg app provides global business and finance news to users. Before team Bloomberg adopted React Native for their mobile app development, they had to spend significant time in developing and updating the versions of iOS and Android apps individually. By thorough testing of the prototype created with React Native, the technology was adopted for simultaneous updation of the app for cross-platforms. Another popular app that’s built with React Native is AirBnB. According to a software engineer at AirBnB, there are 60 members working on React technology on daily basis in their development team. With React, building reusable code is possible and is quite easy to refactor it as well. Gyroscope integrates with the HealthKit and enables its users to see the complete story of your life. The users can track their steps, heart rate, activities like meditation, productivity, weight loss, and a lot more with this React Native app. The entire data is displayed in two simple views: Simple and Cards mode. For all the tracked data, a daily/weekly/monthly report can be received that helps to define the next step in healthcare development. Myntra exemplifies how an online shopping portal on mobile be like. From the perfect look and feel to the finest user experience, the app makes shopping on mobile quite convenient. With a beautiful presentation of catalogs, profiles, order placement, React Native is surely offering an amazing UI and UX to the Android and iOS apps. Although React Native covers a small part of this app, it adds a significant experience for the users in terms of UI and UX. The app needed to have a dashboard for restaurants with functions like sound notifications, push notifications. Since their team has experience with React previously, building the app using React Native came out to be a smart and successful solution. Another example of React Native apps is a free voice and chatting app for gamers- Discord. It enables chatting within the team, checking availability status, catching up on text conversations, and more. Their iOS and Android apps share 98% of the code, which is an amazing example of how React Native can help in cross-platform app development. To move an existing app to new technology is surely a big challenge. Since the Instagram app has got simple UI, adopting new technology was comparatively easier for them. The major effect that React Native brought to the app was easy maintenance for both Android and iOS platforms. Discovery VR brings the adventure on an app through VR or 360 videos. The React Native app also hosts exclusive content from shows like Deadliest Catch, SharkWeek, etc. The UI of the app is written in React Native and offers a seamless VR experience to the users. This React Native app example demonstrates the flexibility in app design that this framework offers. Skype is a VoIP software where video chat is the principal mode of communication. Not only this but you can also send and receive voice calls and instant messages with Skype. When Microsoft initially used React Native in 2017, users noticed several favorable upgrades from the icons to a complete redesign of the layout. The consistency between the Android and the iOS app was also noted. 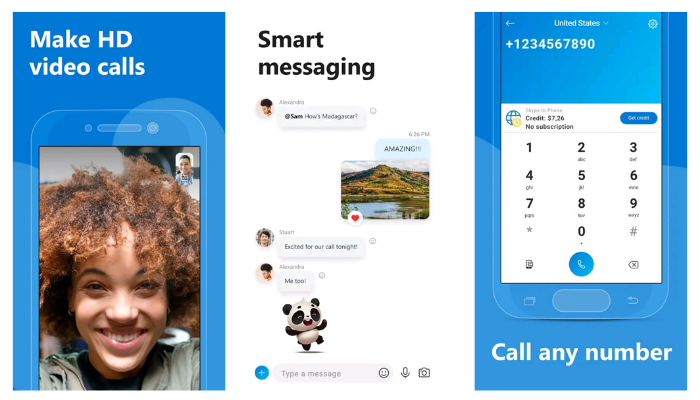 Pinterest is somewhat a social network, but it’s not particularly used for communication. Instead, people post and pin ideas related to a variety of topics among which interior design, and recipes being the most popular subject interests. Like many companies that use React Native, Pinterest’s choice was dependent on the framework’s capacity to share code from one platform to another. This way, Pinterest could constructively invest in developer productivity. 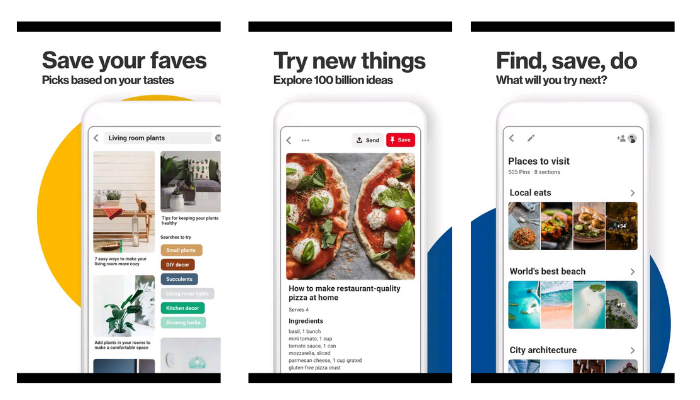 Salesforce is a customer relationship management (CRM) platform geared towards sales teams. Businesses use Salesforce for marketing, sales, eCommerce, and service. This Salesforce app-building platform for programming a customer service artificial intelligence – can be credited to React Native. 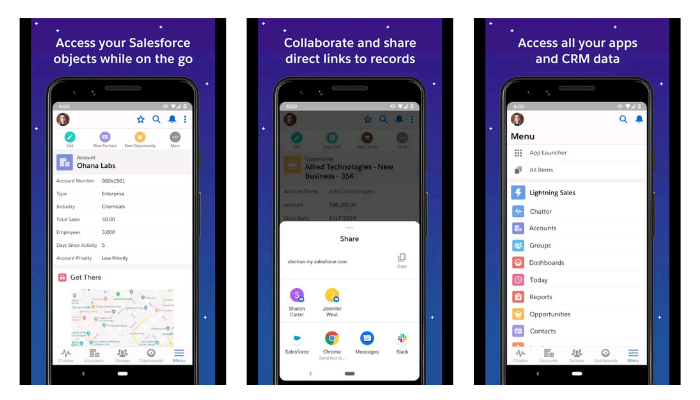 Walmart is categorically a superstore. You can find one in almost every state and find everything from home goods to clothes to grocery items – depending on the location. According to Walmart, they were able to share 95% of their codebase between Android and iOS thanks to React Native. They appreciate that they only need one team of JavaScript developers to update their React Native apps. 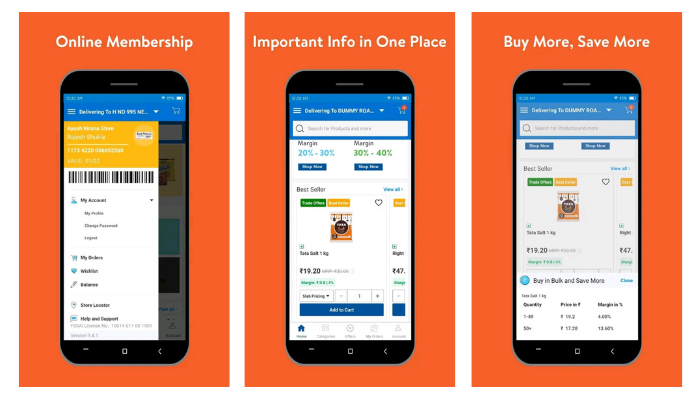 Wix is a cloud platform for developing websites. The platform makes website building easy for novices with no coding background whatsoever. They chose to start their mobile journey with React Native back in 2015. The goal at that time, and now, was scalability. Originally having worked with React, Wix felt using React front-end developers to work on the Wix mobile app in React Native was a natural shift. Although the shift came with some challenges, Wix developers feel they have grown from overcoming them. 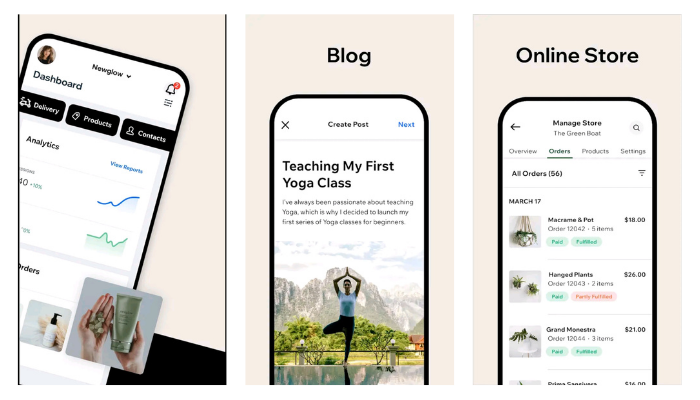