Cross-platform development toolkits are winning over the developers’ community. Reusable blocks of UI, reactive performance, code usability on multiple platforms are some of the reasons why these cross-platform app development frameworks are gaining ground. One such sought-after framework for mobile app development is Flutter by Google.

Since Flutter facilitates developers to build cross-platform native apps with little to no compromise, the framework has been entrusted by startups and established brands for app development. Here are 15 innovative apps that are built using Flutter, exemplifying its potential to build native apps in varied categories. 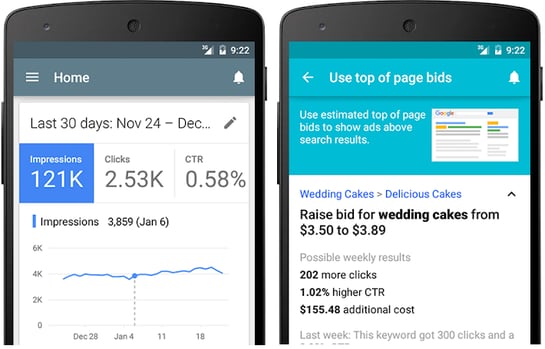 The Alibaba.com app is a wholesale marketplace for global trade and incorporates Flutter to power parts of the app. The app allows its users to buy products from suppliers around the world, all from the convenience of a mobile app. 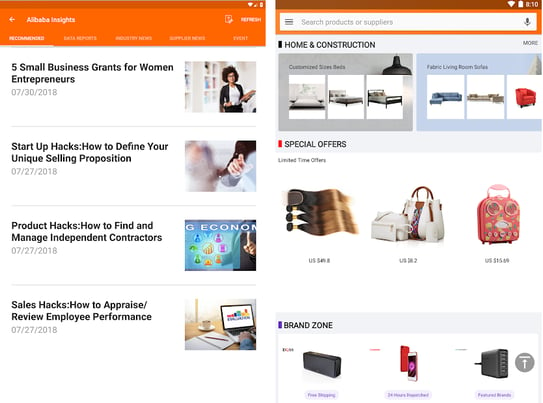 Reflectly is a journal and mindfulness app, driven by Artificial Intelligence. This Flutter app allows its users to create stories in a personal journal, offer a new set of questions every day to reflect the day, unlock advanced statistics and personal, actionable insights; all wrapped into a beautiful interface. 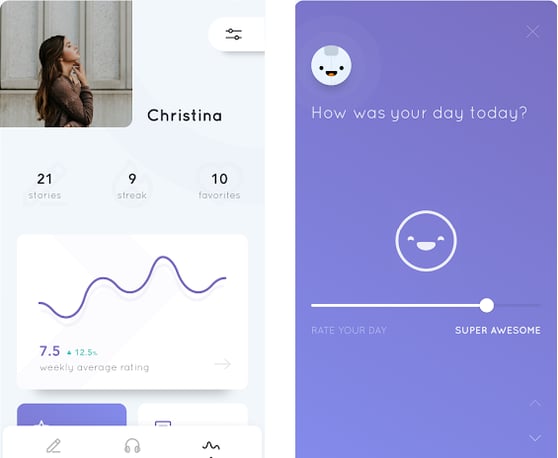 Birch Finance is a credit card rewards app that helps its users to manage and optimize existing cards. The app enables its users to find the best card for them (according to their spending pattern), tracking spending across all accounts, and offer different ways to earn and redeem rewards. 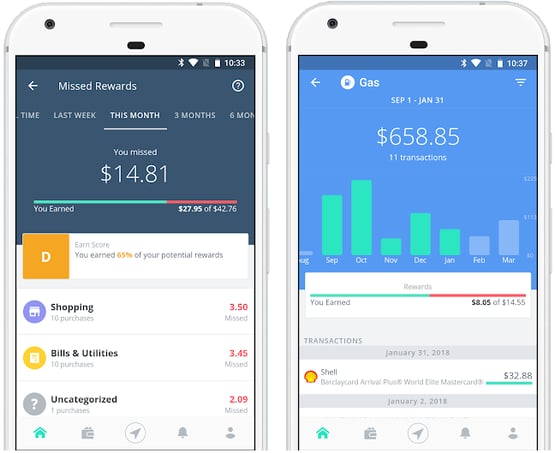 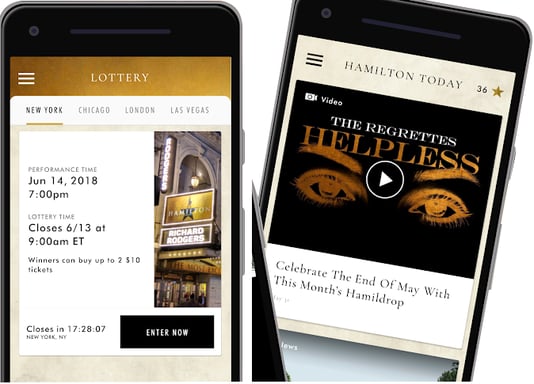 START BUILDING YOUR OWN APP NOW with Daffodil Software

6. Coach Yourself (Health and Fitness)

Coach Yourself is a meditation app made for the German market, facilitating its users to quit their unwanted habits and strengthen their personal development. 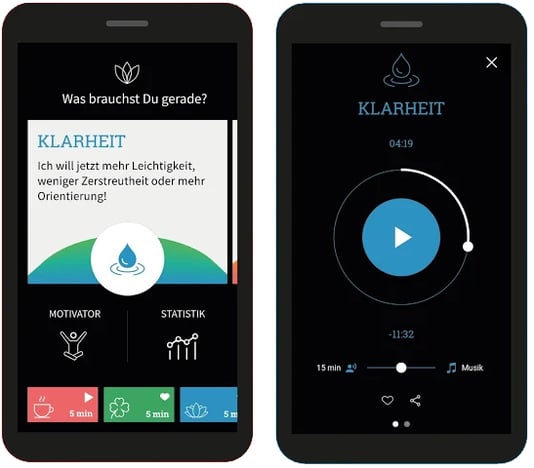 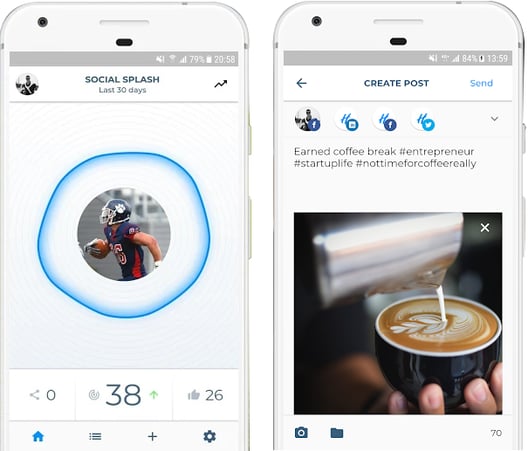 Watermaniac is an app that helps its users to track the amount of water they drink. The app enables its users to set a daily goal of water, have a history of all drinks that users took (and logged), and customize notifications to remind users about drinking water. 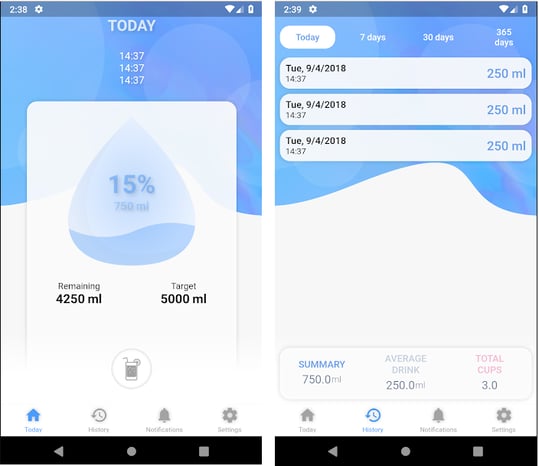 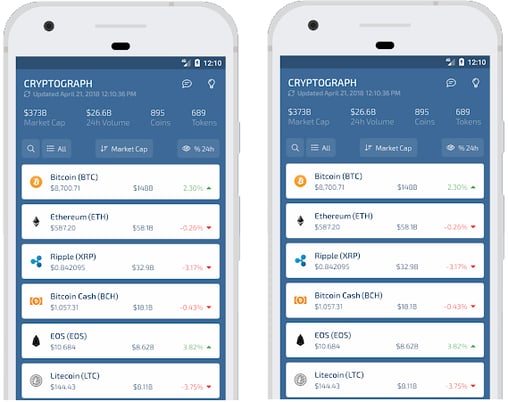 SG BusTracker gives an estimated time of arrival for buses in Singapore. The app enables its users to see a listing of nearby bus stops, serviced by SBS, SMRT, Go Ahead, and Tower Buses, along with seat availability defined with colour codes: Green (seat available), Yellow (standing available), Red (limited standing). 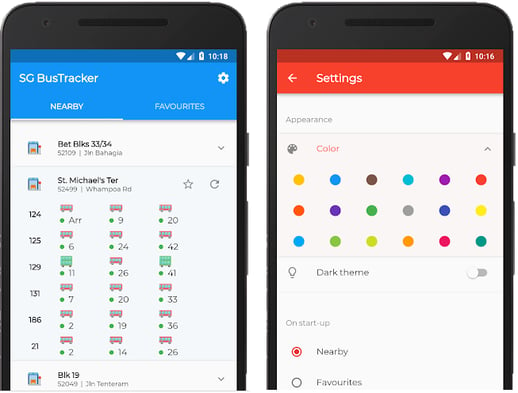 Trick question, what do Finnish people do when they are not busy admiring their countryside or hiking? Well, they go to the movie theatres, of course!!! InKino app helps its users to choose movies quickly due to the intuitive user interface and easy scrolling. With around 40% of the codebase shared between the web and Flutter, InKino is a good example of a multiplatform Dart project. 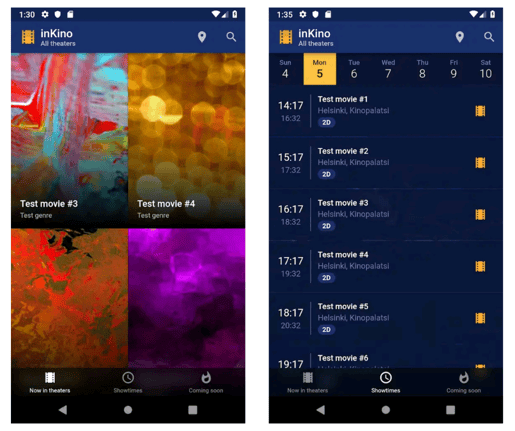 Music Tutor is a music learning app that teaches its users to learn piano and read sheet music. The app supports Solfege and German note names. The app is equipped with a sheet music reference chart for treble, bass and alto clefs. The app is moving up the rankings on the App Store, thanks to the native look and feel of the app. 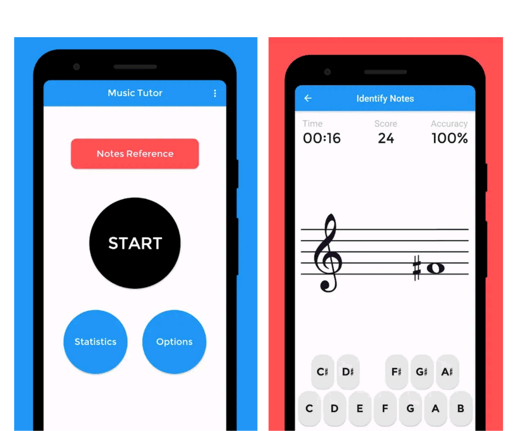 This app helps musicians capture their musical ideas on the go. The app lets its users record their music, add lyrics, share files and sync them easily to the cloud. Topline is build using Flutter. 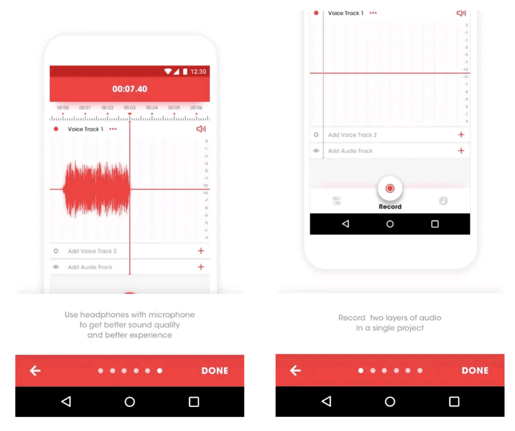 We have all witnessed the shift of businesses from Facebook to Instagram, which just makes sense to have professional looking Instagram photos in your profile. This is where PostMuse intervenes. PostMuse lets its user browse through Instagram photo templates, edit them, and lets them create their templates. The app also suggests the best images that you can use on your profile so it looks professional. 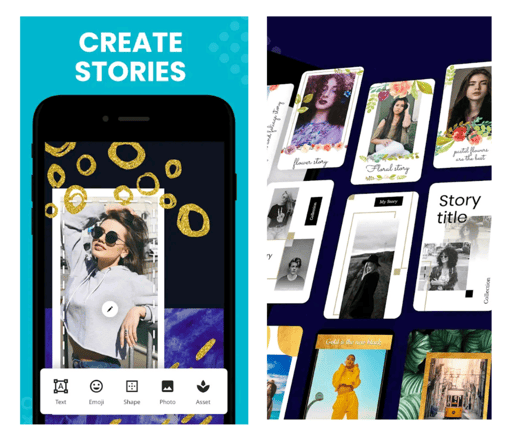 In10 allows users to create new events in an easy intuitive user interface, share status updates and ETAs and invite guests to an event using SMS services. User's privacy is given the highest importance as the users can only see the relative distance of other members of the meetup group to the event location. 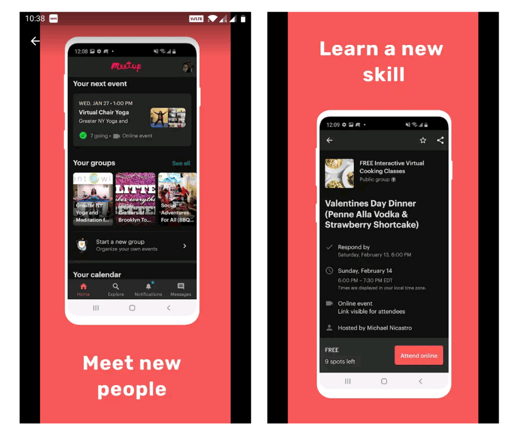 START BUILDING YOUR OWN APP NOW with Daffodil Software

Planning to build an app with Flutter?

Digital Marketing Associate at Daffodil Software, Monisha is a devoted marketer and a keen learner about latest tech trends and innovations.

React Native VS Flutter: A Vis-a-Vis Comparison between the Titans